Between the lapping waves of the Atlantic and the shimmering surfaces of Biscayne Bay lies the exclusive village of Bal Harbour in northern Miami-Dade County.

Situated on the northern extreme of Collins Avenue on the barrier island known as Miami Beach, this scenic enclave has become an oasis of choice for those seeking a stunning waterside setting, luxury accommodation and select shopping. Increasingly a destination location for weddings, conventions and spa environments, this village is out to pamper residents and guests with access to high fashion, a range of fine dining opportunities and full calendar of health and wellness options.

Development of Bal Harbour took off after the Second World War as this planned village gained a string of high-end hotels and became a destination for celebrities as well as a broadcast base for the likes of such entertainers as Arthur Godfrey and Jackie Gleason who both helped to 'put it on the map'.

A pioneering effort in exclusive open air shopping was inaugurated in 1965 with the opening of the Bal Harbour Shops. This open air mall, one of the most profitable in the world, now includes Saks Fifth Avenue, Neiman Marcus, Luis Vuitton, Prada, Gucci, Chanel and Tiffany's, among many others.

The neighborhood, one of the most affluent in the nation, is known for its safety and peaceful village atmosphere as well as its high-end services and amenities, not to mention its high concentration of palm trees. You know you've arrived when you've arrived at Bal Harbour.

All Buy a condo in Bal Harbour condos 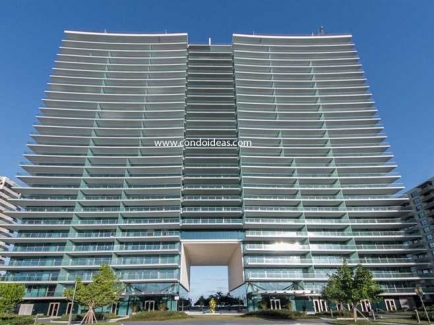 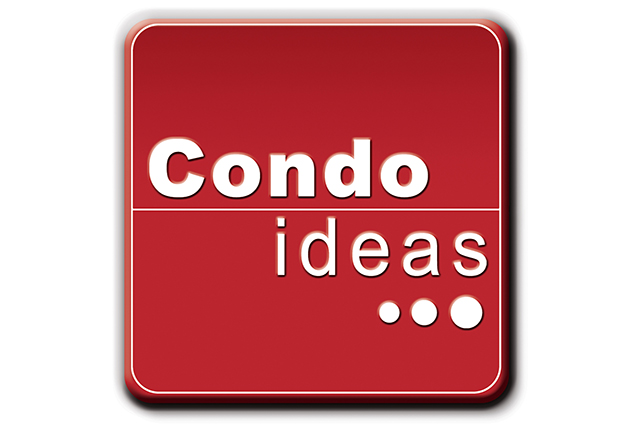 I will respond immediately